Can we run away from the consequences of our actions, or will they haunt us for all eternity? Oscillating between fantasy and reality in a play of shadow and light, this new production of Il Trovatore featuring a stunning cast, including Marie-Nicole Lemieux, Etienne Dupuis, Nicole Car and Luc Robert, proves that revenge comes at a heavy price.

Manrico is a young troubadour hopelessly in love with the beautiful Leonora, whose heart he has captured despite the mounting jealousy of the Count di Luna, also enamoured of her. But a far more pernicious fate antagonizes the two men: they are unaware of the brotherly tie that binds them. Azucena, keeper of this family secret, plans to use it to avenge her mother’s death.

To all ticket holders: a free pre-concert presentation will take place one hour before each performance at the Piano Nobile in Place des Arts.
Moderator: Pierre Vachon, musicologist 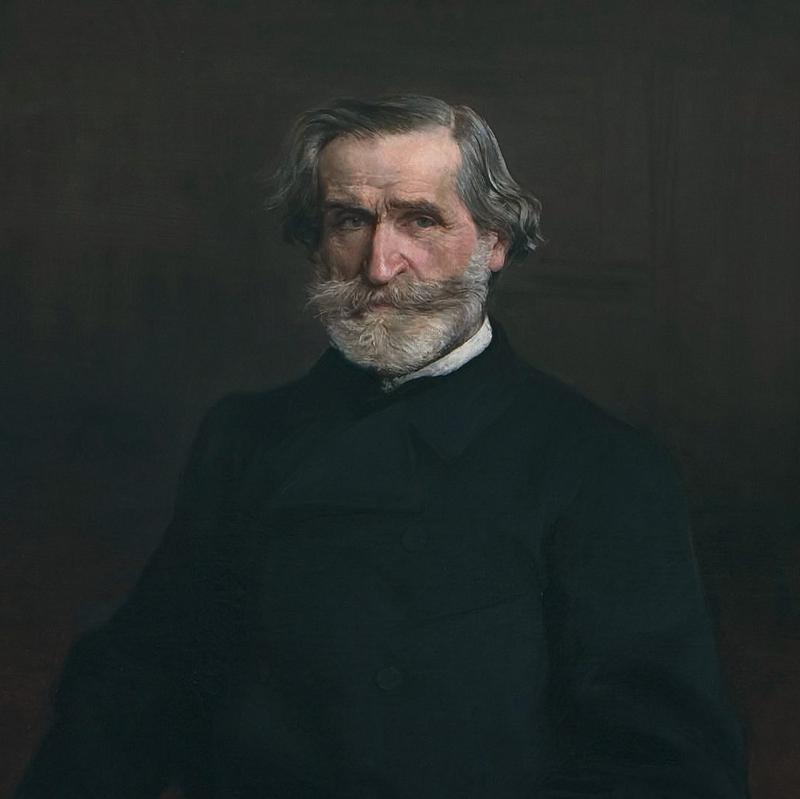 Verdi was born into a family of modest means—although perhaps not as modest as he liked to claim. He began his musical education with the village organist, went on to study with the maestro di musica in Busseto, and from there completed his studies in Milan—then considered the capital of Italian culture—with Lavigna, répétiteur at La Scala. Lavigna taught him counterpoint and composition, and encouraged him to attend opera performances. 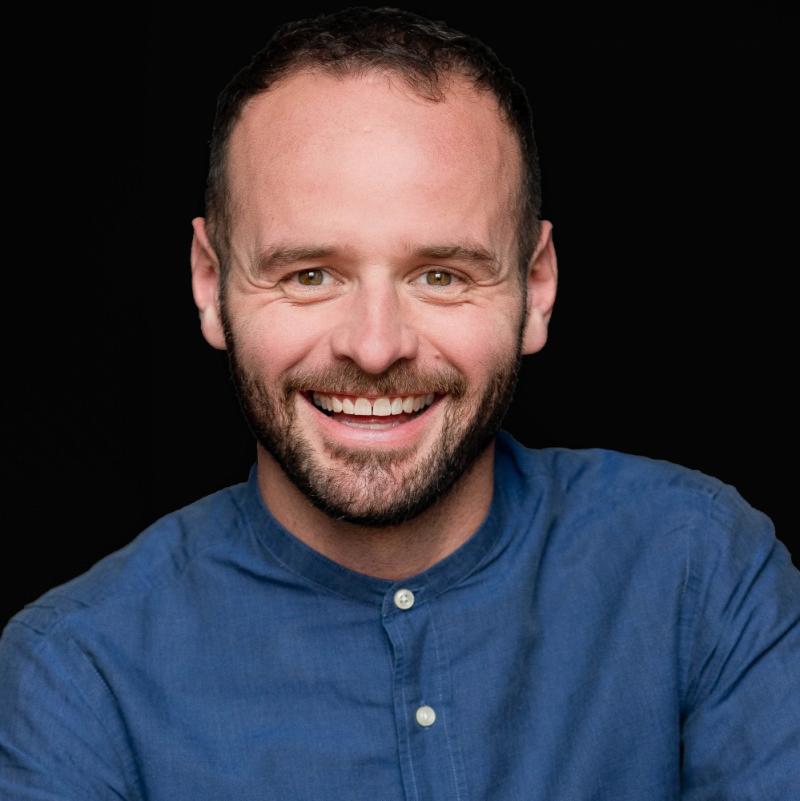